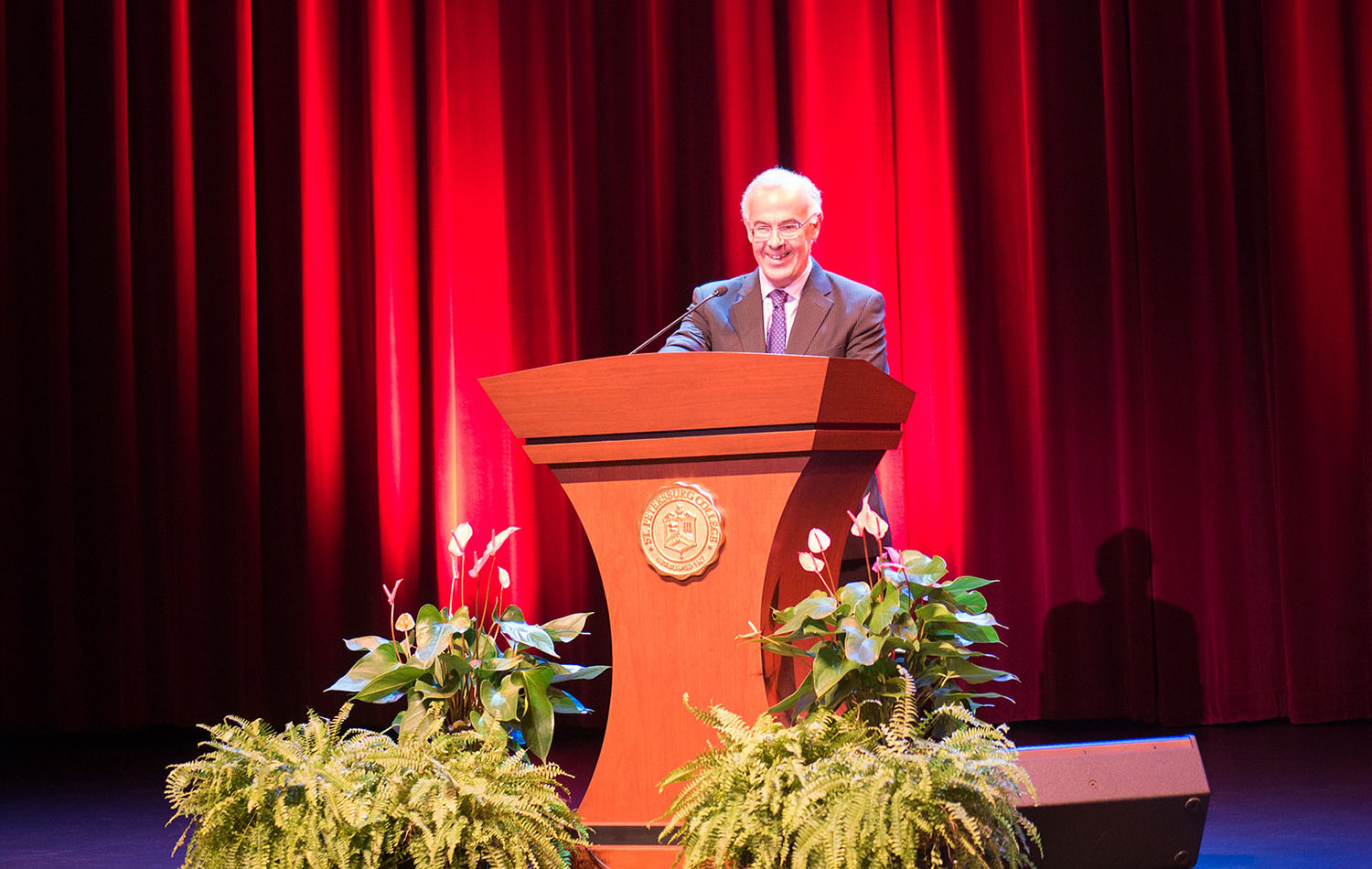 Kicking off the program were SPC student and Presidential Scholar Alexis Deveaux who served as the evening’s poised and charming MC, and SPC graduate Sane Haidara who impressed the audience with his inspirational story about the importance of SPC Foundation scholarships.

Before Mr. Brooks took the stage, Foundation Board Chair Beth Horner and College President Bill Law shared highlights about the Foundation and the College.

Within moments of taking the stage, Mr. Brooks captivated guests with his humor and poignant observations. His comments focused on the development of character and creating a balance between the “resume virtues” and “eulogy virtues” described in his best-selling book The Road to Character. His comments were illuminated with references to some of the world’s greatest thinkers and leaders. Mr. Brooks concluded his presentation with a Q & A session which was followed by a book signing.

Prior to the program, VIP guests and event sponsors attended a private reception with Mr. Brooks in the Palladium’s Side Door Theater. All proceeds from the evening’s event help underwrite student scholarships at SPC. 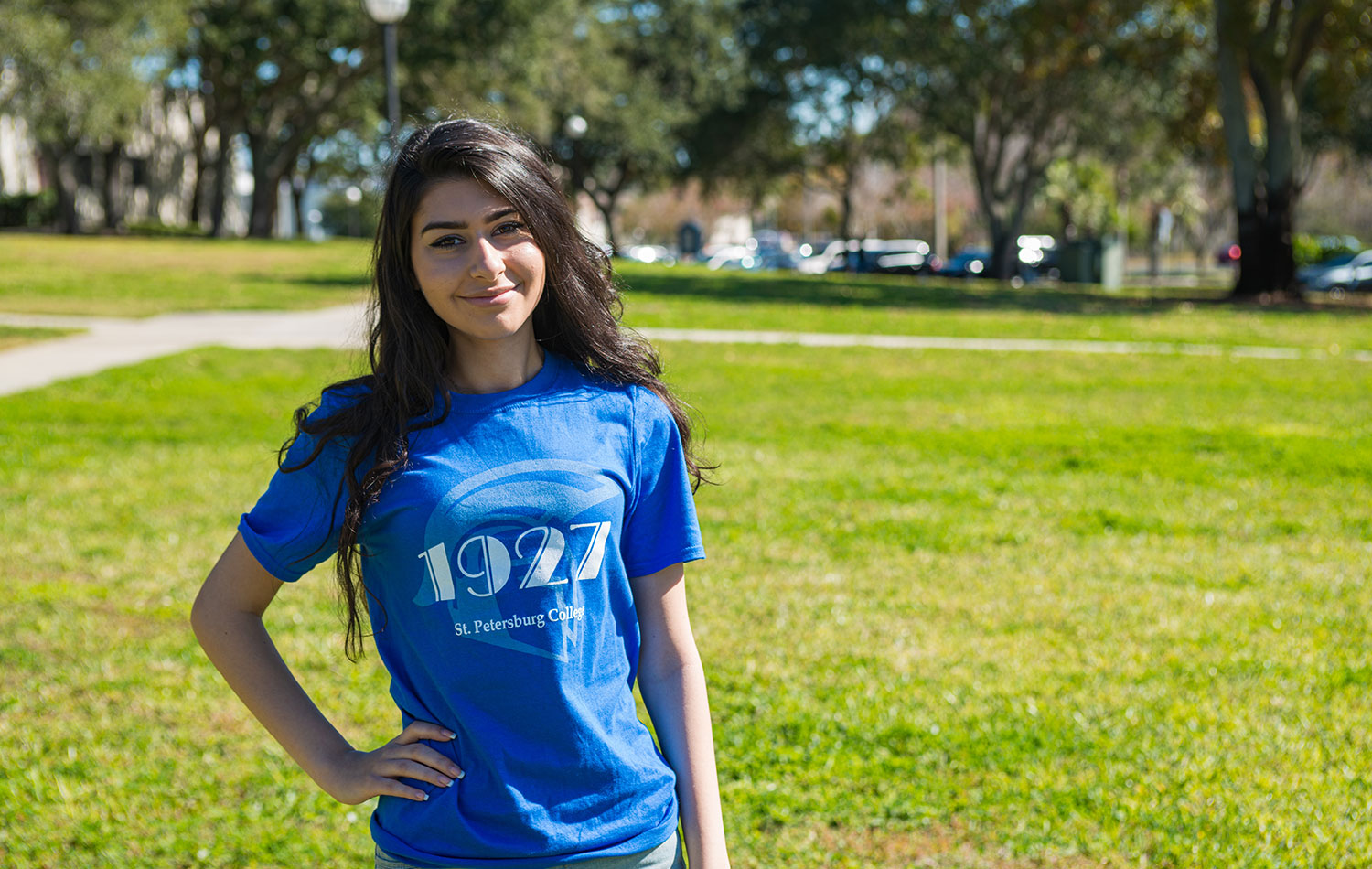 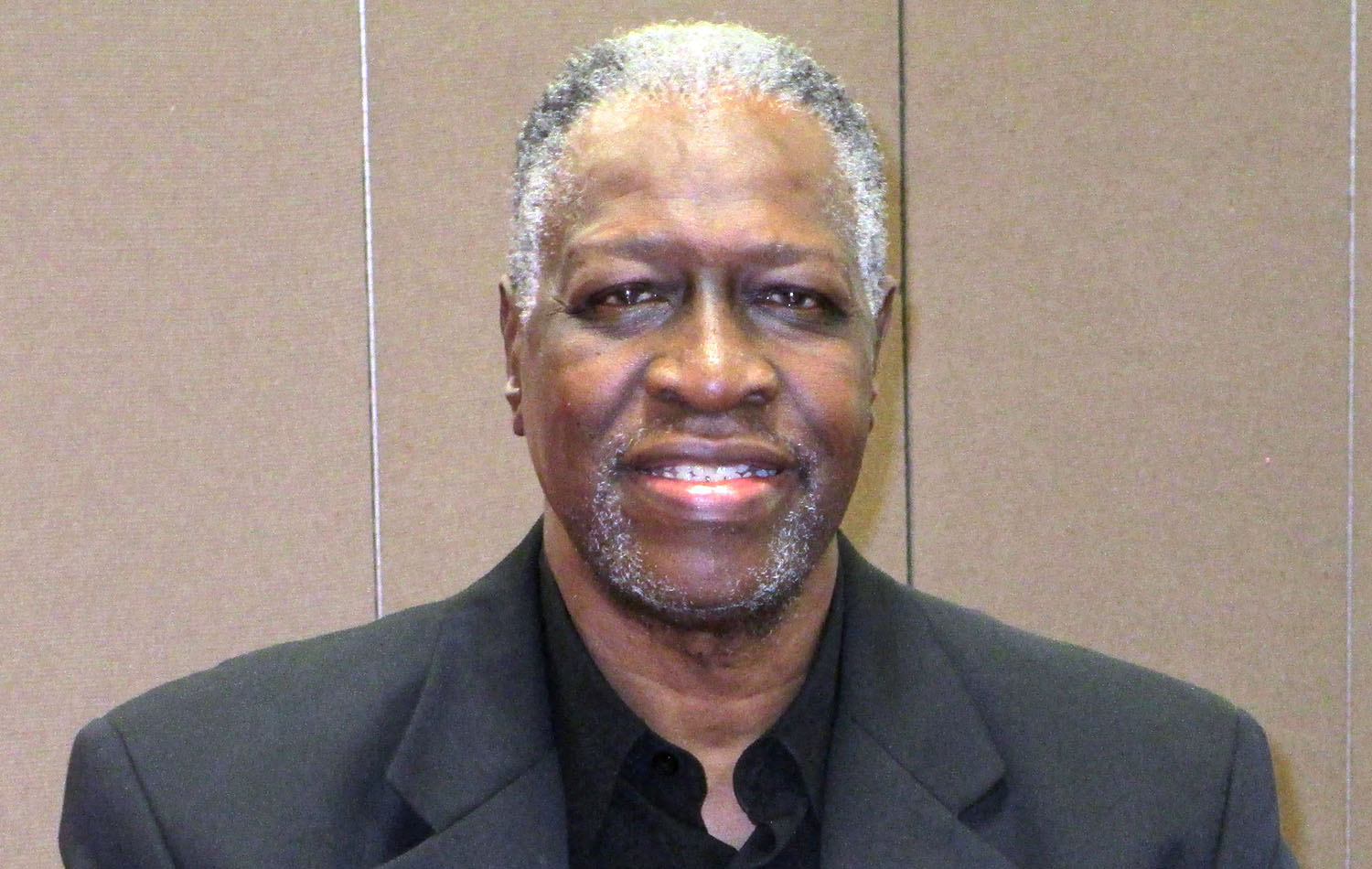 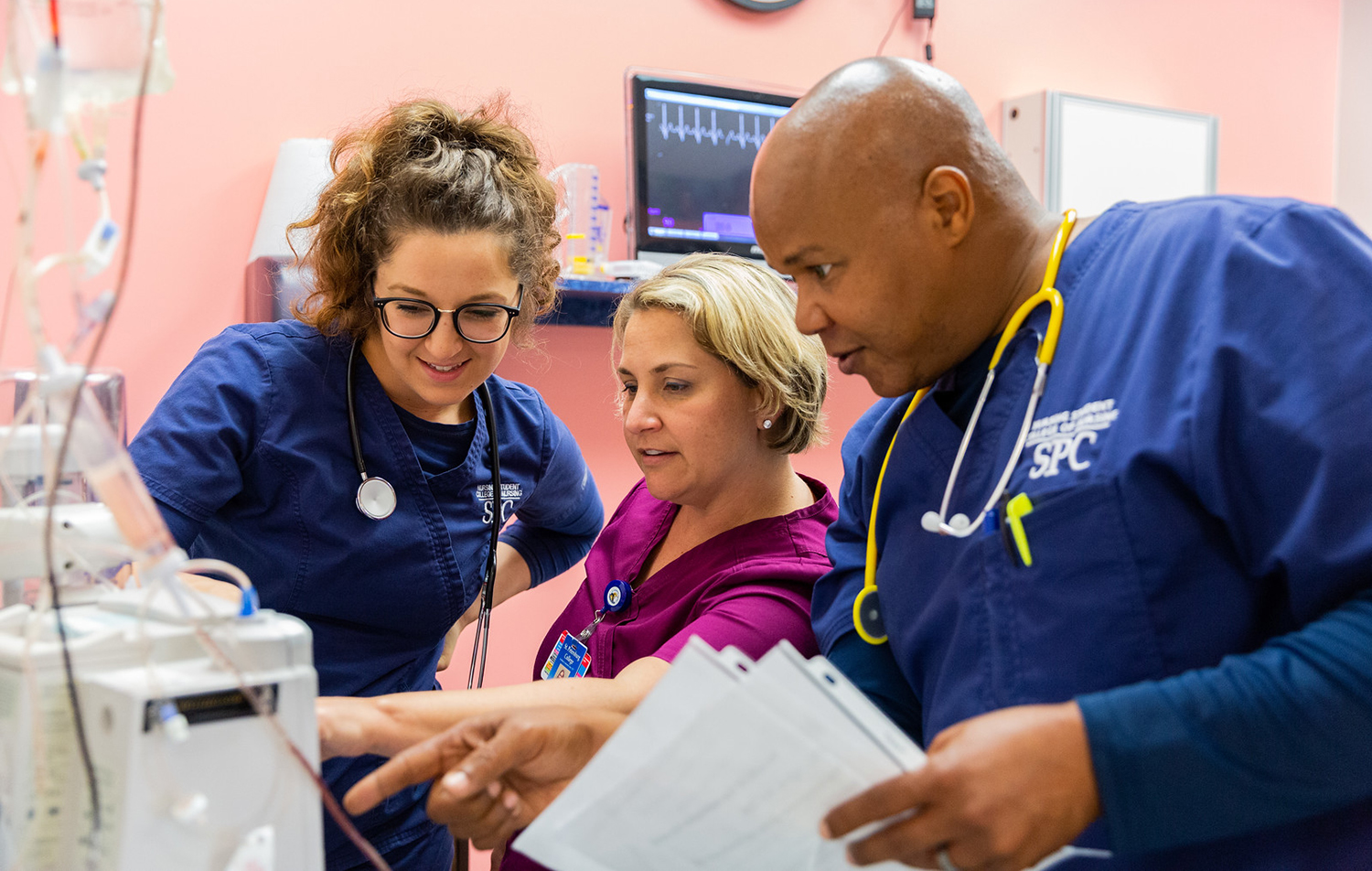 St. Petersburg College is accredited by the Southern Association of Colleges and Schools Commission on Colleges (SACS-COC).

St. Petersburg College is committed to equal access/equal opportunity in its programs, activities, and employment. For additional information visit www.spcollege.edu/eaeo.

Use this link to report accessibility issues on this page.