At St. Petersburg College, you'll find small classes and big chances to get involved in your college experience. By becoming an SPC Titan, you'll be part of a great educational community and find outlets for just about every interest you can name.

Make new friends and explore your passions at SPC, where you can attend social events and activities, and get involved in the community. We offer vibrant student clubs, academic organizations, and honor societies like Phi Theta Kappa and Golden Key. And with many online options, it’s easier than ever to get involved at SPC!

Whether you want to find your singing voice or catch an art show, you can explore it at SPC. As a student, you can get into events like theater and dance performances, concerts and art exhibits for free or reduced prices. Plus you get the chance to join college chorus and musical ensembles, show off your own artwork or contribute to the online student newspaper. 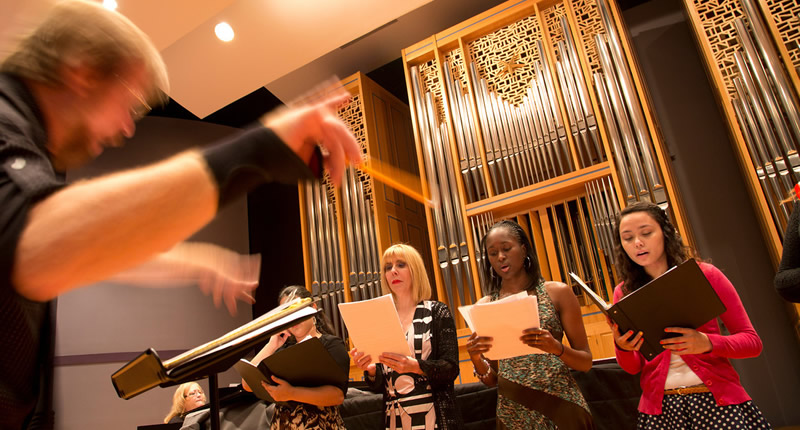 As an SPC student, you can take part in events just for you, like Art Break at the Leepa-Rattner Museum, welcome back events and multi-cultural and campus celebrations. Other student perks include free bus service, counseling sessions and Microsoft Office software. 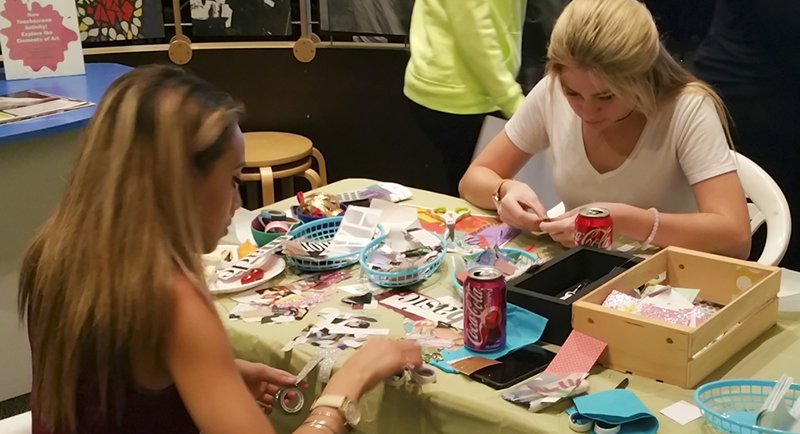 SPC students have big hearts. As someone who cares about their community, you can take part in beach, reef and park cleanups, improve houses with Habitat for Humanity, mentor younger students, or support food drives that feed local families, among other volunteer opportunities. 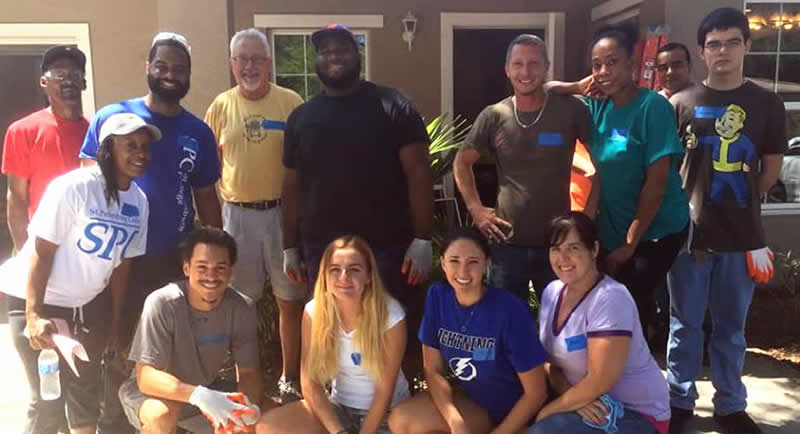 SPC athletics teams include men's and women's basketball, men's baseball, and women's softball, volleyball and tennis. Over the years, each team has competed and won at a very high level, including the first ever national championship in women's tennis doubles in 2017 and state championships in men's basketball in 2002 and 2017 and baseball in 2005. As an SPC student, you get into all games for free. Most campuses also have a fitness center where you can exercise free of charge. 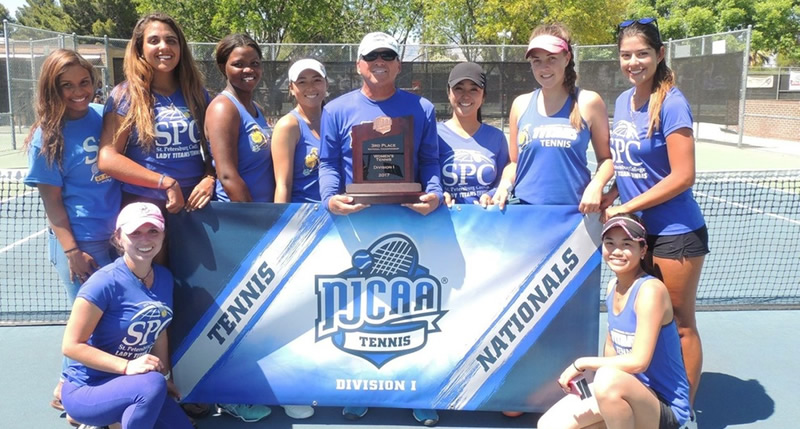 Serve your fellow students on SGA

Every student needs a voice. At SPC, you can represent your fellow students' interests and concerns to college administrators and state legislators by serving on the Student Government Association. SGA members also get to decide how a portion of student fees are spent each year. 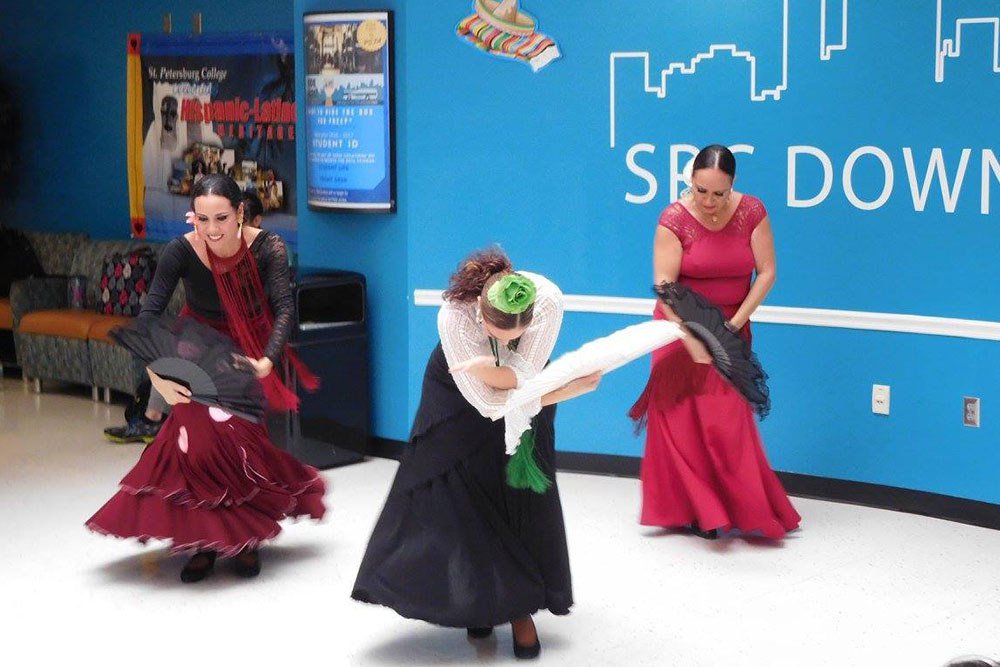 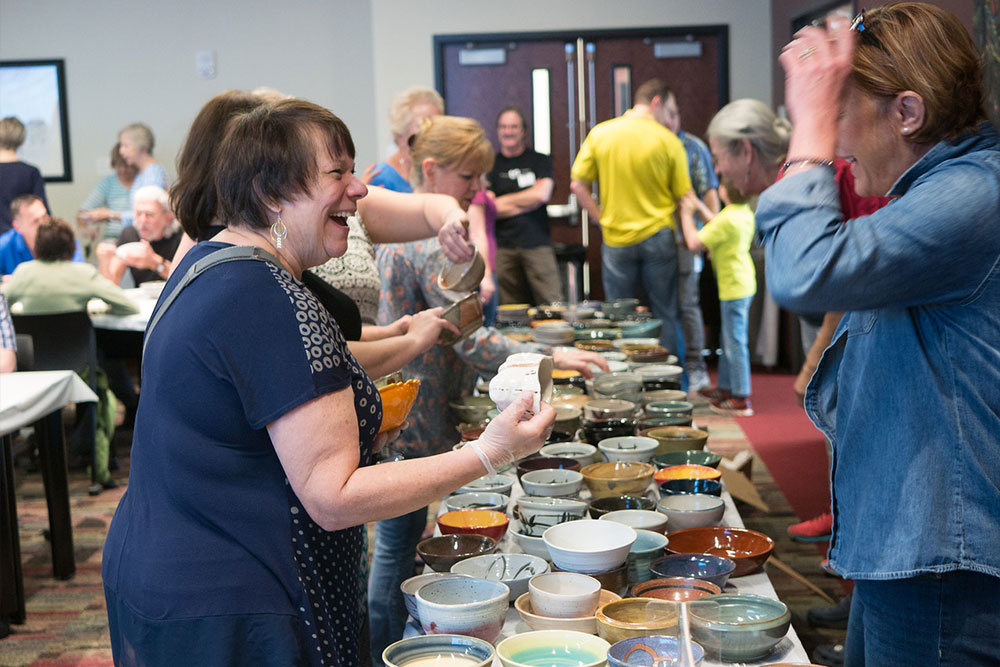 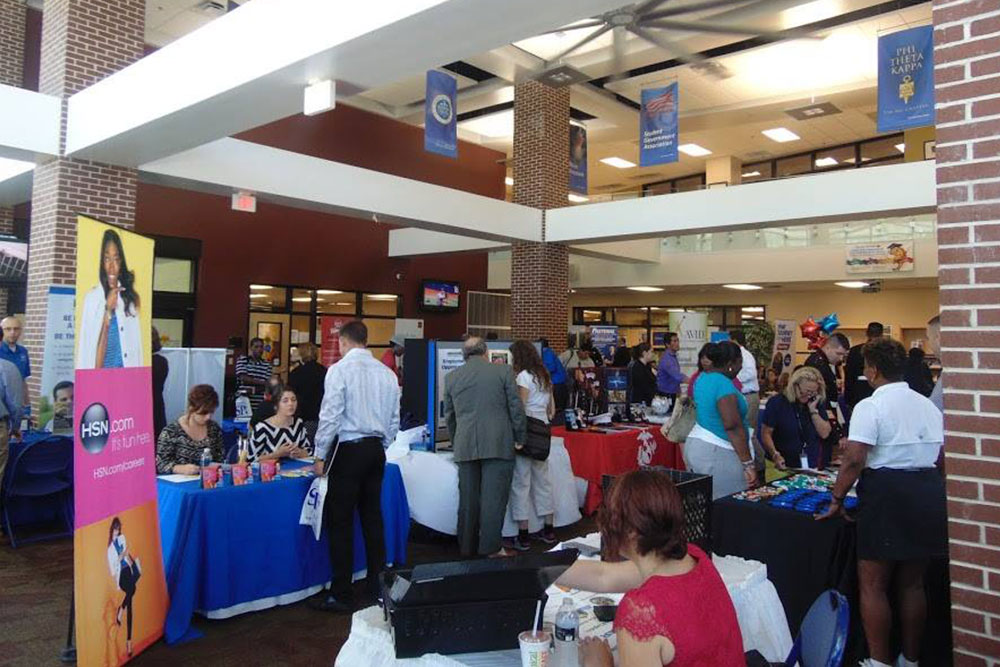 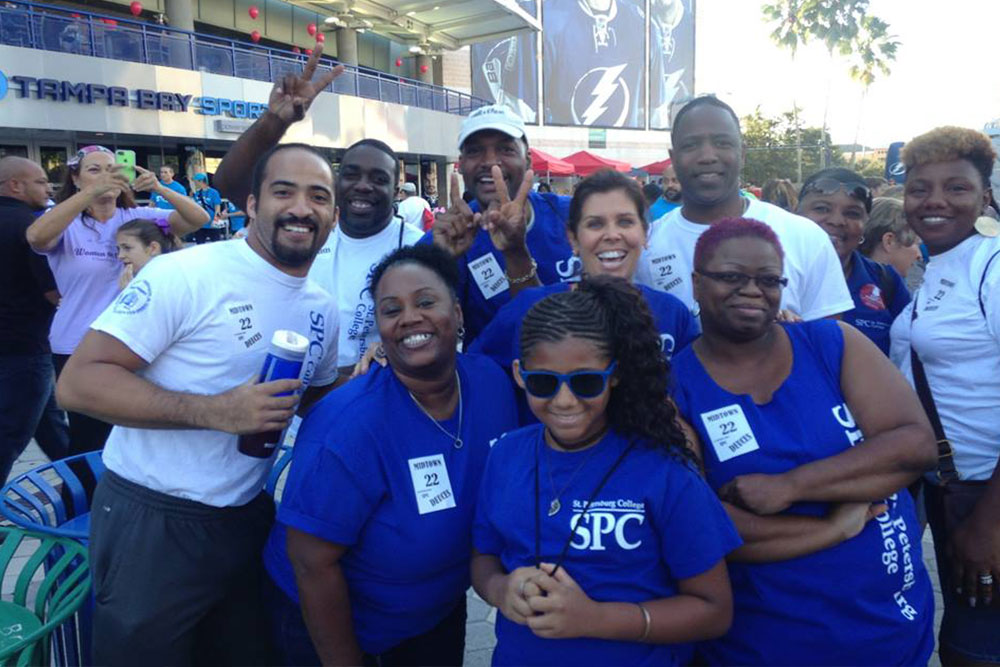 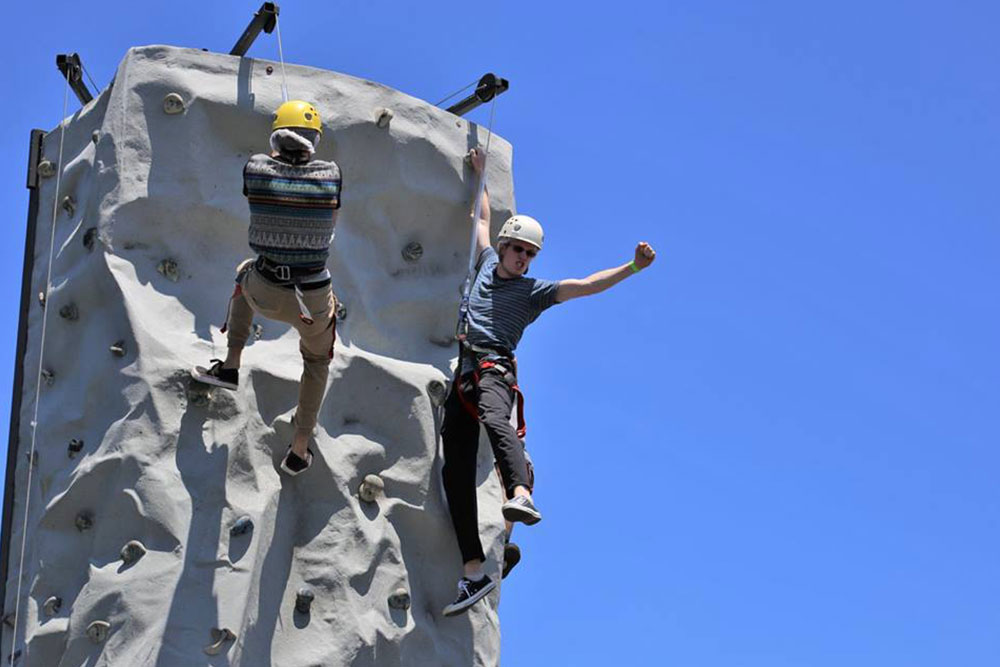 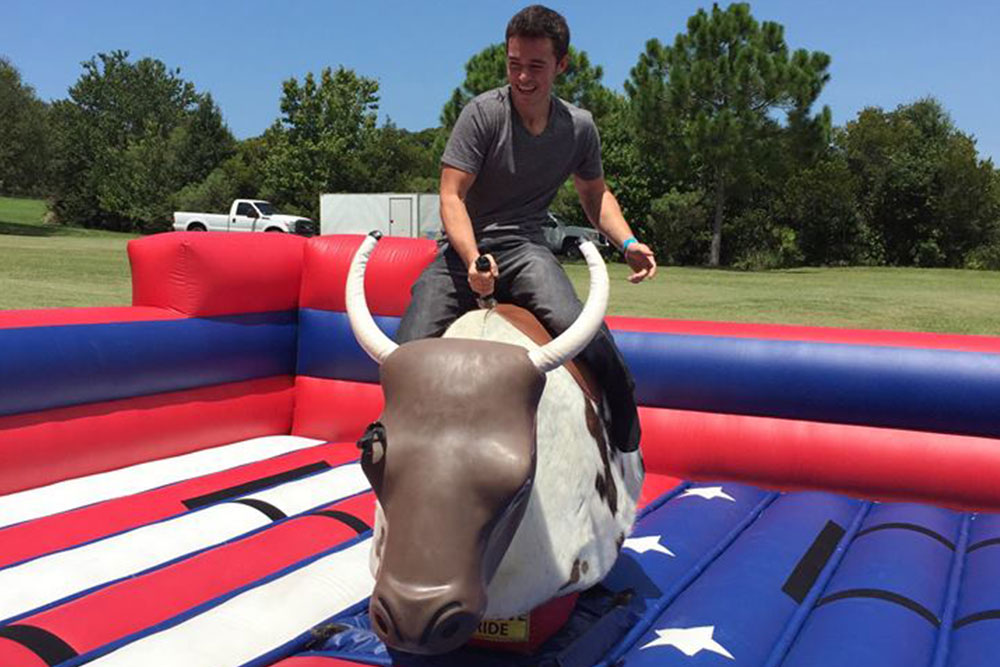 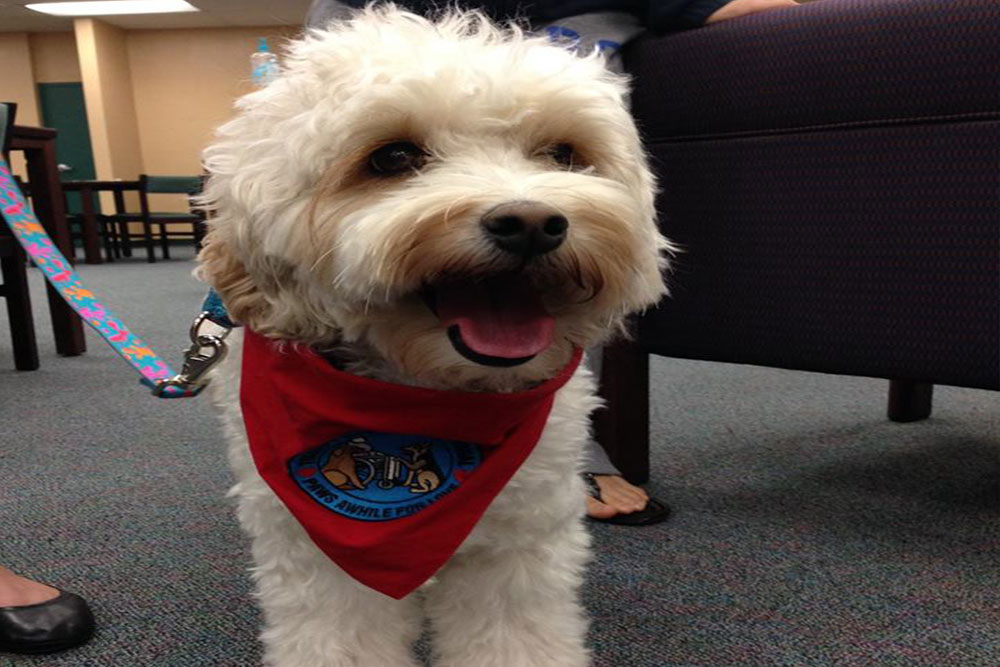 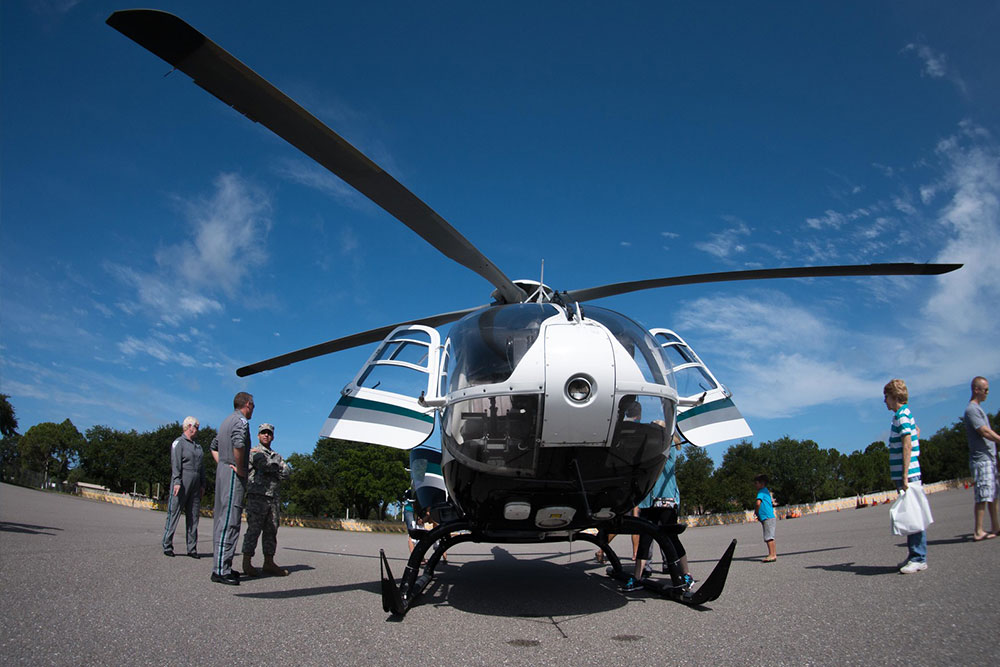 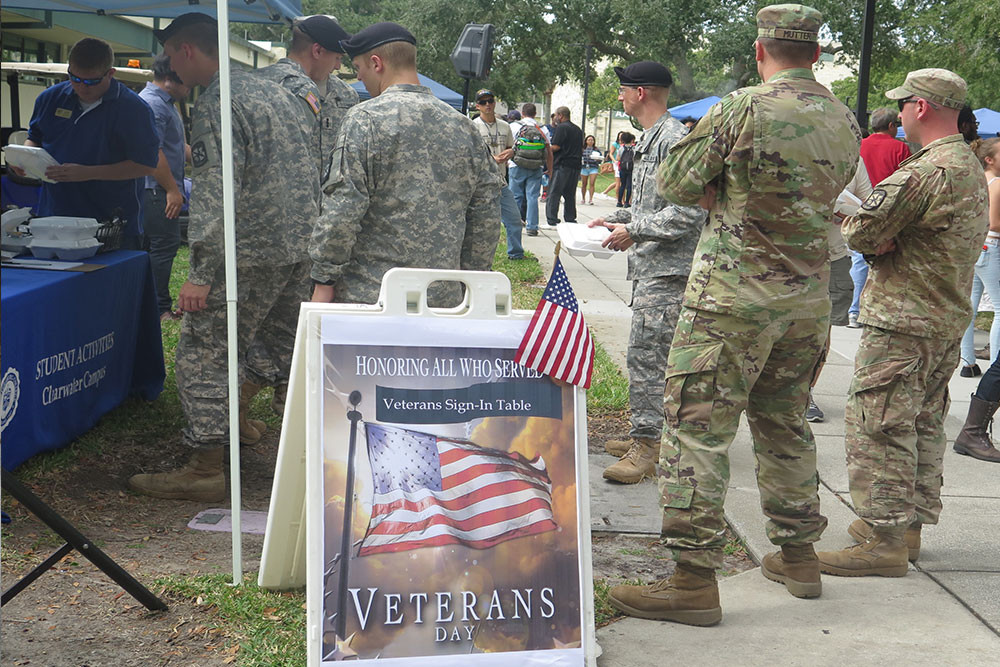 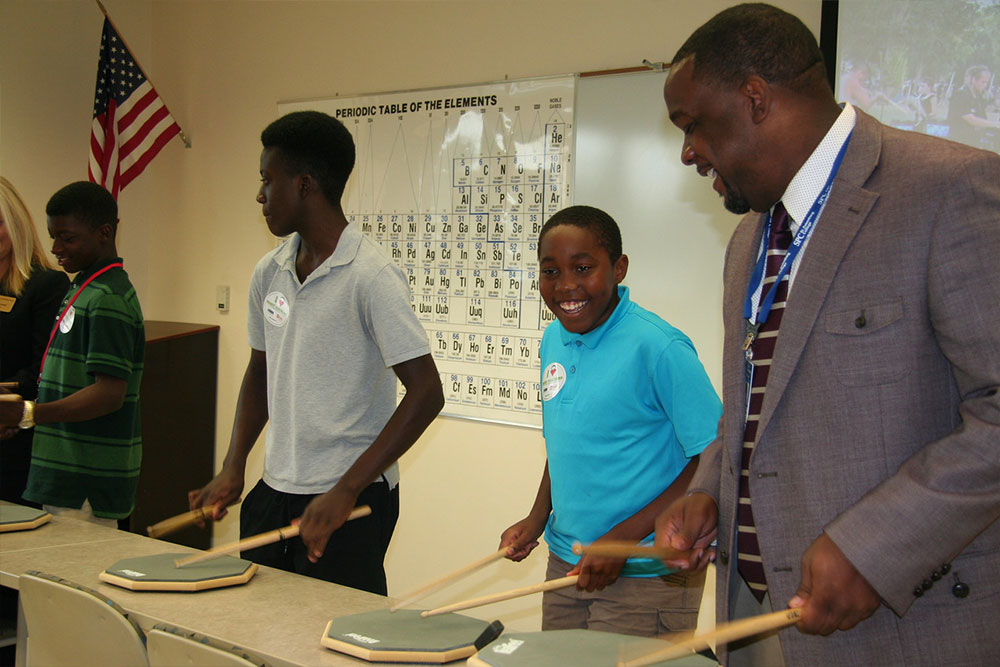